Rest assured that our trainers meet the highest qualifications in the United States. We utilize progressive teaching methods that will solve your daily dog obedience problems. We will go the extra mile to teach you motivational techniques and methods you can't find anywhere else 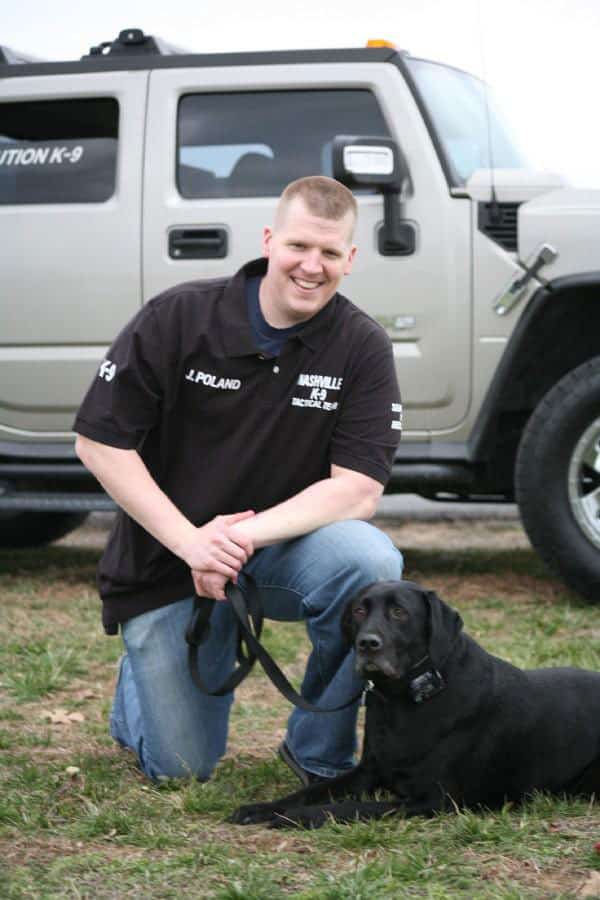 John started with Nashville K-9 in 2006 and has advanced his way into training multiple police, search and rescue, and personal protection dogs. A native of Kingston, TN, John graduated from the University of Tennessee. He’s one of Nashville K-9’s three Pet First Instructors certified by the American Red Cross.